Despite some challenging times with a significant drop in vehicle sales to 32,034 sold in the first six months of 2008-09 (down 14,498 from the previous year, KTM's plan for expansion in Europe and partnership with Bajaj Auto Ltd seems to be paying off. 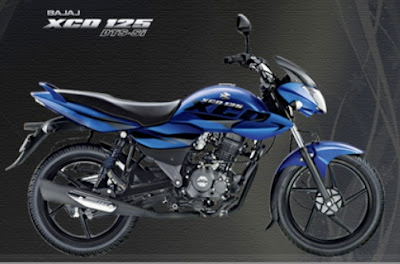 KTM have increased their share in the total European market to 5.2% since the beginning of the fiscal year.

The first model of the 125 cc street motorcycle destined for the European market will be presented at the EICMA international motorcycle exhibition in Milan in November.
Comments

KTM has announced that a result of a collaboration with Bajaj will make its way to Europe in 2011. It'll be a 125cc street going motorcycle. It's slated to enter production in 2010 for the 2011 model year. 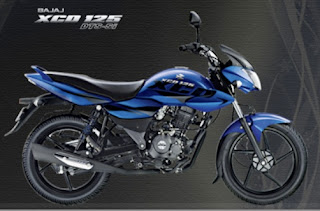 Further collaboration is expected - they want to produce a 250cc as well, but this first model is destined for the European market and will be presented at the EICMA international motorcycle exhibition in Milan in November. The Indian spec bike 125cc model will be unveiled at the Delhi motor show in January 2010.

It's reported that the two small-capacity bikes will be liquid-cooled single-cylinder 4-strokes. I don't know if these KTM's will be "Ready to Race" but they'll definitely give KTM access to a huge new market.

Bajaj had announced their intention to collaborate with KTM on a motorcycle back in December. In February, Bajaj Auto International Holding B.V. raised its stake in KTM Power Sports AG from 26.22 percent to 31.72 percent. Bajaj has progressively increased its stake in KTM since acquiring its initial 15.23 percent share in Nov. 2007.

Note - this picture is not necessarily what the KTM-Bajaj 125cc will look like. It's a Bajaj model though!
Comments 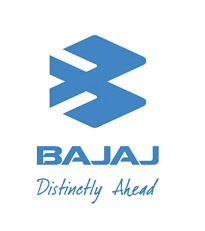 Bajaj and KTM are collaborating on a few different projects, one of them reportedly being a highly efficient motorcycle that will be produced in India. The KTM/Bajaj creation should break cover some time in 2010.

KTM is planning to sell other KTM motorcycles in India under the Bajaj label as well, the cooperation with Bajaj brings wide distribution for the brand in India.

From an excerpt of a press release statement, Rajiv Bajaj added, “This partnership is also another step in our globalization strategy. KTM’s sharp brand positioning, differentiated designs, and hyper performance have inspired us to increase our stake in this participation. We are delighted with this opportunity to co-develop a range of products for both KTM and Bajaj brands and also excited by the prospects of introducing KTM products in India and South East Asia, as also to access the European market via KTM.”
Comments