Since 1902, Triumph has prided itself on building some of the finest motorcycles in the world. For 110 years, Triumphs have been associated with high performance and timeless appeal. As a way to honor that tradition, Triumph is proud to announce the 2012 Bonneville T100 110th Anniversary Edition. 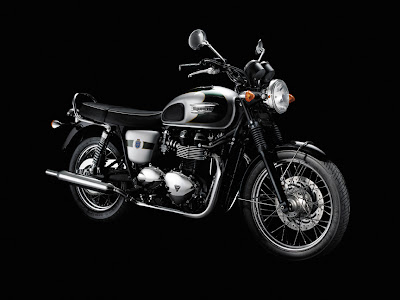 The 110th Anniversary Edition is a fitting tribute to the iconic Triumph brand and the bikes that have made it great for over a century. Based on the standard T100 model, itself a modern reinterpretation of the classic Bonnevilles from the 1960s, the 110th Anniversary Edition features an Aluminum Silver and Khaki Green paint scheme similar to those featured on the earliest Triumph motorcycles. Other special features include a reinterpretation of the original Triumph crest on the bike’s side covers, as well as a chrome chain guard, cam cover and grab rail.

Each limited-edition 110th Anniversary Bonneville T100 includes a numbered plaque on the handlebar clamp and a certificate of authenticity. Only 1,000 models will be built worldwide, with 250 allotted for the U.S. and 25 for Canada. Price for the 110th Anniversary Edition is set at $10,499 U.S ($10,999 Canada), with availability beginning in May. 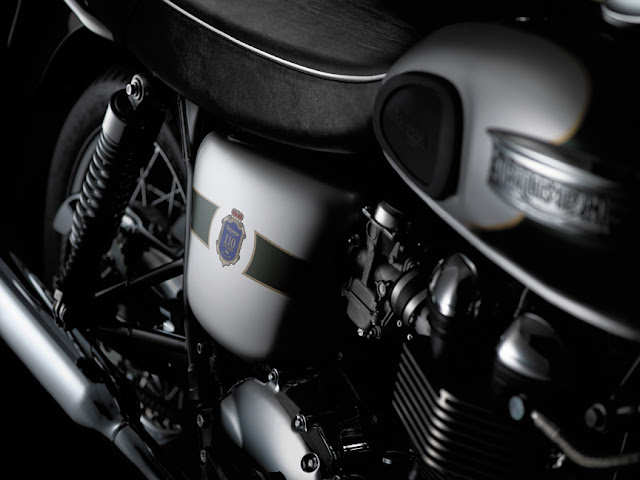