As in past decades, Deeley Harley-Davidson Canada renews its commitment to support Canadian drag racing in 2011 through the Canadian Motorcycle Drag Racing Association (CMDRA). 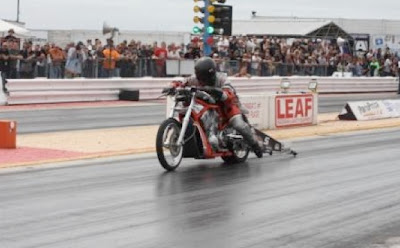