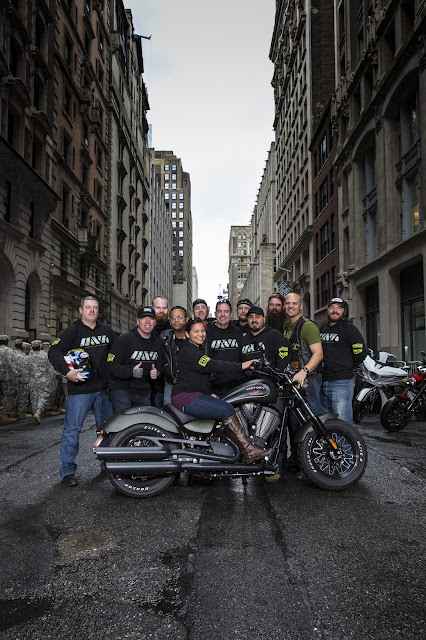 Victory Motorcycles continues to support our troops as we have done for years, and the IAVA is an important organizations recognizing the unique needs of our most recent veterans. For more information on the IAVA log on tohttp://iava.org/.
Comments