Famed MV Augusta designer Massimo Tamburini will be retiring from his position of design chief at MV Agusta by the end of 2008. It's not clear who will take up the newly vacant job but it's hinted that the design team he leaves behind will continue his legacy and vision. Maybe they'll have a boss parachuted in from Harley Davidson now that they're a wholly owned subsidiary. Only time will tell. 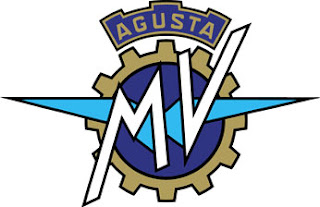 VARESE, ITALY, Dec. 3, 2008 - MV Agusta today announced that Design Chief Massimo Tamburini will retire from the company, effective Dec. 31, 2008. Tamburini has been with Cagiva since early 1985 and has headed up MV Agusta’s engineering and design center, Centro Ricerche Cagiva, in San Marino for over 13 years, where he and the staff designed what are widely regarded as world-class, premium, high-performance sport motorcycles, including the legendary F4.

“I have dedicated a significant part of my career in motorcycle design to Cagiva and MV Agusta and am immensely proud of the beautiful and thrilling motorcycles we have created,” said Tamburini. “While my decision to retire was extremely difficult to make, I am confident the highly-talented designers and engineers in San Marino will continue the tradition of excellence that is the hallmark of MV Agusta. I have been privileged to realize so many dreams during my years with Cagiva and MV Agusta and look forward to seeing more great things yet to come from the company,” Tamburini said.

Tamburini plans to pursue design interests outside the motorcycle field and to spend more time on his other outside interests. 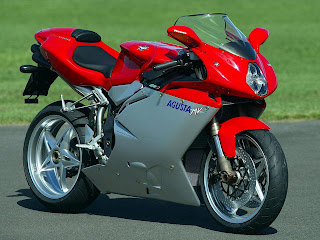 “Massimo Tamburini is one of the legends of the motorcycle industry and leaves a great legacy at MV Agusta,” said Claudio Castiglioni, MV Agusta Chairman and Director of Motorcycle Research and Development. “The capabilities he built at MV Agusta’s design center are outstanding and his legacy and vision will now be carried forward by the team he assembled and mentored over many years. While we will miss his presence, we respect his decision to retire and wish him all the best for the future,” Castiglioni said.