Simon Pavey coming to Duncan BC

Simon Pavey, multiple time entrant and finisher in the Dakar, trainer of Ewan McGreggor and Charley Boorman, and manager of BMW Motorrad's off-road training facility in south Wales, will be coming to Duncan Motorsports in Duncan, BC on June 20th. At 6PM on the 20th Pavey will be giving a talk and presentation. Rumor is it's just $15 to attend with proceeds going to the Association for Injured Motorcyclists. 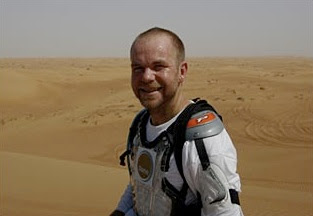 Looks like it'll be a great opportunity to get some rare Dakar insider information and a chance to brush up on your off-road skills from a pro!
Comments