The BMW group has just released their financial reports for 2008 and if you're really interested you can check out the online version here. 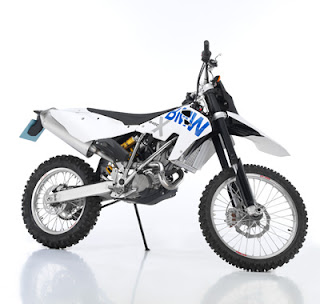 For those interested in just how the motorcycle side of things went, here's a brief overview: