Motovan has a fancy new "feature rich" website. There's lots of motorcycle gear and accessories to take a look at.
Check it out: 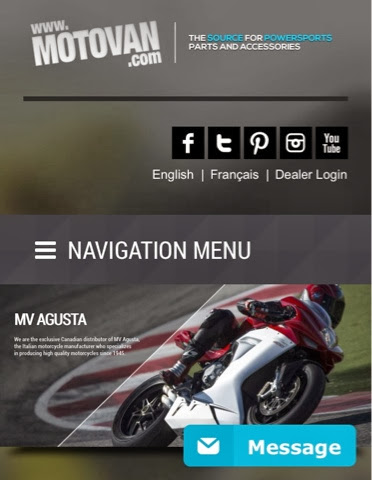 The BMW Motorrad International GS Trophy 2014. Sport and adventure on the BMW R 1200 GS in the Canadian wilderness.

Munich. BMW Motorrad has held the International GS Trophy every two years since 2008, allowing BMW GS riders from numerous nations to engage in sporting competition both on motorcycles and in other disciplines. After Africa and South America, the BMW Motorrad International GS Trophy 2014 will now be held in the northern hemisphere for the first time. At the beginning of September 2014, 16 teams with riders from at least 18 nations will spend nine days battling it out at the "GS riders' Olympics" in western Canada, enjoying the beauty of the landscape, facing up to the challenges of the tough outdoors and sharing the legendary GS spirit with new-found friends and like-minded individuals. 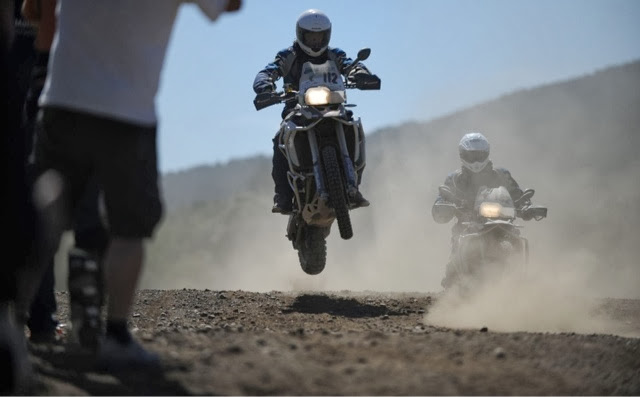 Starting out with five teams in Tunisia in 2008, the competition has quickly grown in popularity. More than twice as many teams lined up at the start to represent their countries in southern Africa in 2010. In the third contest in Chile and Argentina in 2012, 15 teams set off on a track of some 2,000 kilometres on GS bikes.

While memories of the event in South America are still fresh among those who took part and fans who followed it online, preparations for the fourth international GS Trophy are already fully underway.

As a result of detailed enquiries in searching for the most beautiful route, impressive locations and appropriate sporting challenges, the final choice fell on the provinces of British Columbia and Alberta in western Canada.  So those participating in the next BMW Motorrad International GS Trophy will be demonstrating their skills between Vancouver and Calgary - and that will include crossing the Rocky Mountains.

Teams from the following countries have given final confirmation that they will take part, some having already qualified in national knock-out competitions: Germany, France, Italy, the UK, Russia, Austria/Switzerland, Central Eastern Europe, the USA, Mexico, Latin America, Argentina, Brazil, South Africa, Japan and of course Canada.

While the BMW Motorrad GS Trophy was previously always held using the BMW F 800 GS, participants in Canada will ride the new R 1200 GS - the first time for a boxer GS. GS Trophy organiser Michael Trammer is particularly pleased about this: "Participants have asked me again and again about the big GS so I'm really happy the time has finally come at this fourth international event in Canada. In collaboration with our Canadian friends and partners as well as our colleagues at BMW Motorrad Canada, we will do everything we can to ensure participants are able to savour the R 1200 GS to the full."

It is likewise a particular pleasure for Head of BMW Motorrad Canada Norm Wells to be able to welcome BMW GS enthusiasts in 2014 to his home country - which stretches over six time zones. "It's fantastic that the GS Trophy is coming to Canada in 2014. We already entered a team back in 2010 and 2012. And after South Africa, Canada is the second country to run GS Challenges on the east and west coast at national level since as long ago as 2007. Now we're really looking forward to September 2014 when we'll be able to introduce participants to a small part of our country and give them the best possible impression of Canada with carefully selected routes and challenges." 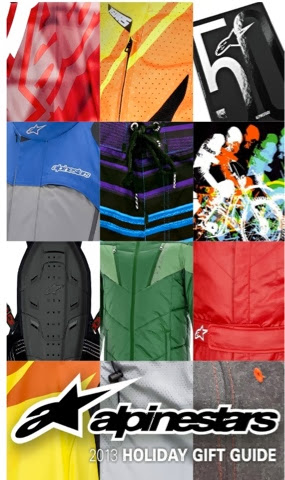