Zero Motorcycles have introduced their 2016 line of electric motorcycles with two new models, longer range, up to three times faster charging and even higher performance from our signature Z-Force® powertrain.

Not much here to see but Ducati will apparently be announcing a new model to be unveiled at EICMA on November 16th.
The intersection of worlds
The road along which you discover you’re part of something.
The multiplication of potential
Maximal strength with minimal effort
Facing forward, forgetting what is behind
Different from what you knew
Low speed excitement.
Comments

Buy a 2015 Indian Roadmaster and get a great deal at the same time:

- $1,500 Credit* for Accessories or Apparel when you purchase a 2015 Indian®Chieftain®, Indian® Chief® Vintage or Indian® Roadmaster®**
- Complimentary 5 year warranty on all MY15 excluding Indian® Scout®
- $0 down on all MY15 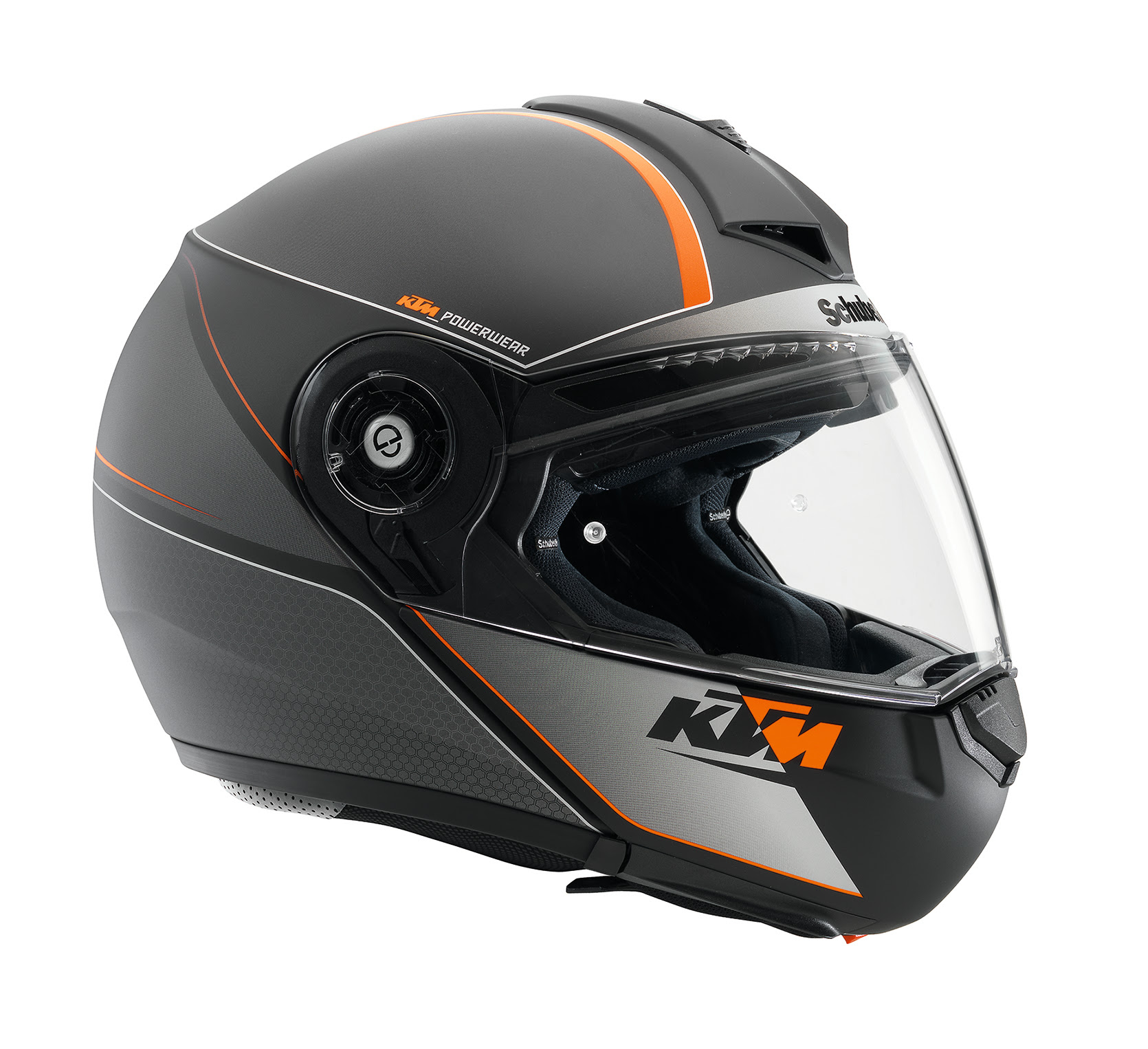 “We are honored to work with KTM and supply our flagship helmet for their PowerWear line,” said Schuberth North America Vice President, Randy Northrup. “Riders choose KTM because they want to ride the best, and in turn they deserve to wear the best protective equipment. The C3 Pro perfectly complements KTM’s diverse product line, and we’re confident that the KTM graphic will be a hit here in North America.”

The result of decades of research and innovation, Schuberth’s C3 Pro is the world’s lightest and quietest flip-up helmet. Engineered in Schuberth’s proprietary wind tunnel, the C3 Pro features optimized aerodynamics and aeroacoustics, ensuring that the rider experiences a smooth and quiet ride, even at high speeds. In addition to the advanced construction, each helmet is equipped with a built-in internal antenna that works seamlessly with Schuberth’s Bluetooth® communication system. Click here to learn more about the Schuberth C3 Pro. 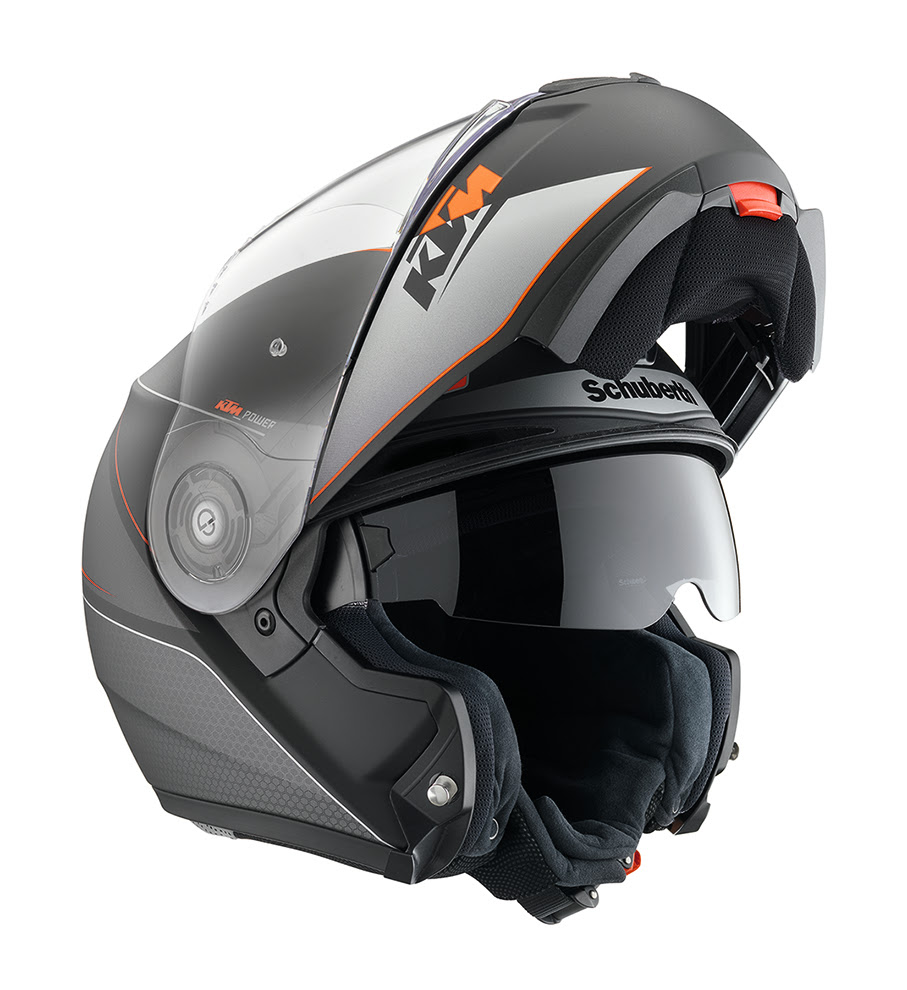 “KTM has experienced great success with this innovative helmet in the European PowerWear collection,” said KTM PowerWear Product Line Manager, Christy Brosius. “With the growing adventure segment in North America, there was a big sense of urgency for us to add this first-class touring helmet to the 2016 product line.”

The Wilson property on the outskirts of Erin was the stage for the final round of the Wiesner Insurance Ontario Enduro Championship. Rick Wilson, a former snocross champion and now in the excavating business, has built a beautiful MX track and trail system on his property. It was perfect for the 3 test enduro format.

The course was a lot of fun for experienced and novice riders alike. Veronika Wiesner decided it was time to give off road racing a try - look out Wolfgang!

As always parents are able to ride along with their kids to help them out and make it a fun family experience.

Jack Ooman taking the A Class win and the 2015 A Class Championship. Kyle Hooper 2nd and Jasper Hall 3rd for the day.

Nathan Taplay took the Pee Wee Win and the 2015 Championship.

World Enduro Canada would like to thank all our racers,their families and our sponsors for another great season. We are already making our 2016 plans.
Visit www.worldendurocanada.com for complete results and final Championship standings.
Comments

Jason Chinnock will become the new CEO of Ducati North America responsible for US, Canada and Mexico

Starting from 1 January 2016, Dominique Cheraki, current DNA CEO, will cover the role of Ducati Network Development Director at Ducati headquarter located in Borgo Panigale (Bologna, Italy). On the same date, Jason Chinnock will become the new CEO of Ducati North America and will be responsible for US, Canada and Mexico.
Dominique Cheraki has spent more than 18 years in Ducati holding positions of increasing importance, first in Ducati France then in Ducati West Europe and after that, he has spent five years in the United States as responsible for DNA. Dominique's experience will be valuable and useful in the new strategic role at the headquarter, where he will move to, after a short handover period with Jason.
For Jason Chinnock is a “welcome back”. He worked successfully for Ducati North America for 8 years starting as National Sales Director until he became Sales and Marketing Director in 2009.
Jason has been working in Automobili Lamborghini America since 2013 as Marketing General Manager responsible for the development of the annual marketing plan as well as for communicating market requirements.

Husqvarna Motorcycles is proud to announce that the 401 VITPILEN concept has gained top honours in two of the most prestigious design competitions globally – the International Design Excellence Award (IDEA) organised by the Industrial Designers Society of America (IDSA) and the Automotive Brand Contest 2015 organised by the German Design Council.

With more than 1,700 products entering the 35th edition of IDEA, the jury granted the Silver Winning award to the Husqvarna 401 Vitpilen concept. The award signifies notable recognition for the whole team behind the 401 Vitpilen, who drew their inspiration from Husqvarna’s golden age and the iconic 1953 Silverpilen. The IDEA 2015 winners were announced on August 22. 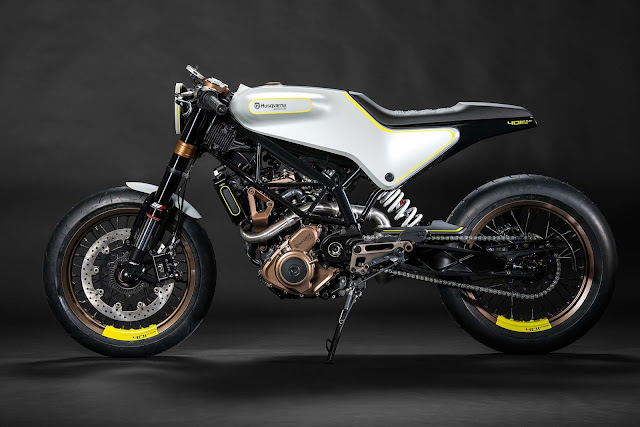 The second award came on August 26 with the independent panel of design, media and academic experts of the Automotive Brand Contest handing the Best of Best award to the Husqvarna 401 Vitpilen concept. It was another milestone for the 401 Vitpilen’s design, which offers just a glimpse of Husqvarna’s future in the street bike sector.

Adopting Swedish design simplicity, the 401 VITPILEN is based on a functional and uniquely modern design, which combined with cutting-edge technology and high-quality hardware delivers a genuinely exciting riding experience for the street. It’s one of the rare instances where forward-thinking engineering and an authentically pure design concept, that has now officially gained international recognition, blend together in perfect symmetry.
Comments

Here's a YouTube clip of the 2016 Honda NeoWing Concept. Looks pretty cool. It features a 4 cylinder boxer engine coupled with electric motors and transmitting the output to the rear wheel via what appears to be a shaft.

It also features a leaning front suspension setup that is described as an "original Honda linkage mechanism."
Text from the YouTube video follows:

The NEOWING is an unprecedented three-wheeled vehicle that offers the cornering feel and sporty ride equivalent to a large-sized motorcycle while realizing excellent stability in low-speed ranges. This vehicle is equipped with a hybrid system that combines a horizontally-opposed 4-cylinder engine and electric motors to generate plentiful torque for powerful acceleration. With the adoption of an original Honda linkage mechanism on its front wheel, this concept model proposes new values with advanced styling that emphasizes the mechanical fascination of a two-wheeled motorcycle model.
Comments